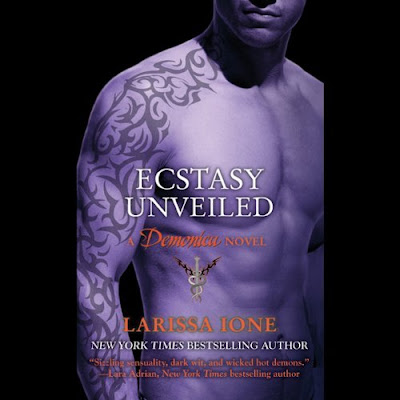 Lore is a Seminus half-breed demon who has been forced to act as his dark master’s assassin. Now, to earn his freedom and save his sister’s life, he must complete one last kill. Powerful and ruthless, he’ll stop at nothing to carry out this deadly mission.

An angel tempted.
Idess is an earthbound angel with a wild side, sworn to protect the human Lore is targeting. She’s determined to thwart her wickedly handsome adversary by any means necessary – even if that means risking her vow of eternal chastity. But what begins as a simple seduction soon turns into a passion that leaves both angel and demon craving complete surrender.
Torn between duty and desire, Lore and Idess must join forces as they battle their attraction for each other. Because an enemy from the past is rising again – one hellbent on vengeance and unthinkable destruction.

I know I’ve heard Paul Boehmer narrate before, I just can’t remember which book. Or maybe it’s that his voice rings a bell from all the movies and T.V. he’s been in. I can swear he did the voice of a robotic or artificial intelligence entity, because that keeps tickling the back of my mind.Nevertheless, I like his sexy voice while reading the forth installment of author:Larissa Ione’s risqué Demonica series. I think he does a really nice job on the pauses and pacing, too. He differentiates the male voices oh-so-nicely, especially during the sex scenes and when Lore, the hero, goes ballistic. (Now what does that say?) I’m not crazy about his female voices; he gets the “inflection” wrong for them in some situations. On the other hand, at least he doesn’t make the mistake of using a falsetto.

Another thing on the plus side is he delivers the snarky insults between characters with the perfect touch of humor.And Ms. Ione does write snarky risqué in Urban Fantasy divinely, if that’s the right word to use for a series about demons. I’ve never heard the expression “…as much as it bit dick to be chained up…” but it was placed in the perfect scene. If you want some witty buzz-words in an action-packed imaginative world, then this is the book for you. Yes, it goes a little dark sometimes, but most of that is in recapping a character’s history, so you don’t have to go through it in present-tense-land.

We had some polar responses by the people in my “buddy read.” They either loved this book, couldn’t get into it, or were ready to stop here in the series. This one is certainly more Urban Fantasy and than Paranormal Romance, so consider that before indulging.I’ll admit that I wasn’t sure I liked Lore; I waffled for awhile. But then, most people would probably take a while to warm up to an assassin Seminus half-breed demon, right? I kept trying to figure out what his Ufelskala score* was. I felt hot and cold toward him until almost the half-way point of this book. I probably warmed up to him after he started using the term “angel” as a term of affection toward Idess, instead of as an insult.I did like Idess, a Memitim – or a “born” angel – so she’s not quite an angel. She and Lore have several things to overcome; she guarding someone he’s contracted to kill. Oh, and she taken a vow of celibacy to make amends for her scandalous past. I had something figured out way before she did, but then, I’m sure Ms. Ione did that just so I would feel good about myself.In addition to all this, there are a lot of returning characters and quite a bit of time spent on Sin, Lore’s fraternal twin, and her future-mate, Connall, a dampire**.

This is more than an introduction; it is a must read before reading their story, [book:Sin Undone], fifth in this series.I think Miss Ione writes an interesting story in an original world, with several H.O.T. sexual encounters. I thought she was going to wimp-out near the end; I should have know better.*According to [book:The Demonica Compendium] (which is free on Larissa Ione’s website), a Ufelskala score is a number ranging from one to five on the scale of evil, with a score of five being the evilest of the wicked.

**Dampire: half warg, half vampire. 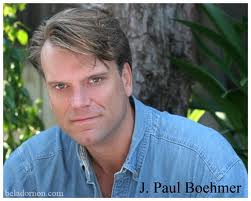 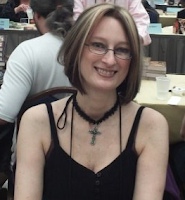