Review of: Stranger in my Arms Audiobook 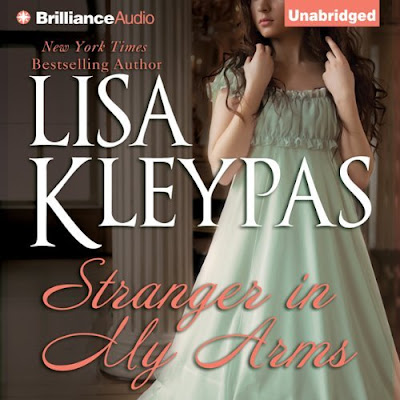 With those words, Lara′s life turned upside down. Hunter, Earl of Hawksworth, had been lost at sea. Or so she′d been told. Their unhappy marriage–with its cold caresses and passionless kisses–was over. But now a powerful, virile man stood before her, telling secrets only a husband could know, and vowing she would once again be his wife in every way. While Lara couldn′t deny that this man with smoldering dark eyes resembled Hunter, he was attentive and loving in ways he never was before. Soon she desperately wanted to believe, with every beat of her heart, that this stranger was truly her husband. But had this rake reformed–or was Lara being seduced by a cunning stranger?
“More than just a fine writer…she′s a genuine phenomenon.”
— Heart to Heart
“A character-rich love story with a delightful twist!”

Lisa Kleypas is one of my much loved romance authors. She is the best historical romance author I have read or listened to. Her novels are lively, her stories are always original, and her characters jump off the page.
When Lara’s husband returns after  two years of  everyone believing he had perished at sea on his way back from India, she’s confronted with completely different man, and a far cry from the arrogant, inattentive and unloving husband she used to know. Now this new man  wants to comeback and be part to her life in a way he never cared for before.
This is probably the only time I have not loved one Kleypa’s heroines. I do have to say though. in the last chapter she almost managed to change my opinion..almost.

I thought this had an exciting beginning, I was genuinely captivated and on my way to one of my favorite listens, but all of a sudden, Lara( heroine), became someone I didn’t like, her attitude was out of character with someone that cared so much for others. Her behavior was not  realistic or believable for the plot or the era. It was almost like Ms. Kleypas tried to portray a self assured  and independent woman, but the result was all wrong, she came across self center and at times selfish, she made some boneheaded moves that had me shaking my head.

But enough about that, because that the plot, the hero  and a lovely secondary character  made up for the shortcomings in the novel and I ultimately got sucked into the story, although it’s fair to say that I enjoyed this book far more for its plot than I did for the romance.

Hunter was a formidable character, just like most of Ms. Kleypas heroes, captivating and a little tortured, just the way I like them.

The return of the Earl of Hawksworth (Hunter) was plotted in an effective and convincing way that succeeds in keeping you wondering, is Hunter a changed man?or just an impostor.

The mystery and suspense (even if you think it’s predictable) resulted in very entertaining listen. If you are like me, and are already a Klyepas’ fan, you won’t be disappointed.  Just remember this is one of her earlier books, and the biggest drawback would be the comparison to her later work.

We still get the rich dialogue, well developed characters, a cohesive plot and a steaming romance. What else can you ask for? yes, I know, a better heroine. Do I recommend it? yes, but with some reservations, I feel the problematic heroine could be a major turn off for some listeners. 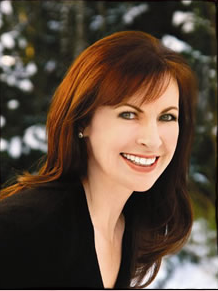 From the moment Rosalyn Landor reads the first sentence of any of Ms. Kleypa’s novels, I’m totally gone. She immediately takes me away to the setting and the era. I have always enjoyed her performancesand this wasn’t the exception. With her various British accents Ms. Landor perfectly captures the characters personality in a manner that lends  them a believability.  The dialogue and stories are always delivered with the tone and pose that give the novels authenticity.

Again, if I had read this book instead of listening to it, I would have given it only 3 hearts, but Ms. Landor put the extra heart in my level of enjoyment. 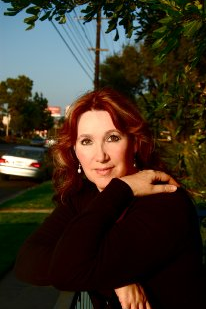