Zara and her friends knew they hadn’t solved the pixie problem for good. Far from it. The king’s needs grow deeper every day he’s stuck in captivity, while his control over his people gets weaker. It’s made him vulnerable. And now there’s a new king in town.

A turf war is imminent, since the new pixie king, Astley, is moving in quickly. Nick nearly killed him in the woods on day one, but Zara came to his rescue. Astley swears that he and Zara are destined to be together, that he’s one of the good guys. Nick isn’t buying it, though Zara isn’t as sure — despite herself, she wants to trust the new king. But it’s a lot more than her relationship with Nick that is at stake. It’s her life — and his. 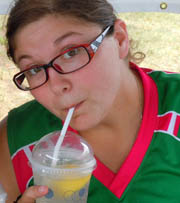 The second book in the Need series picks up right after the first, Zara, Nick, Grandma Betty, Issie, and Devyn are taking turns keeping the pixies locked up in the woods. But with the pixie king locked up and losing control, up and coming pixie kings are sending scouts and showing up themselves to try and take over his land, his people, and to claim Zara for themselves. Zara stumbles across one of these pixie kings—Astley—and feels an immediate attraction, one she doesn’t want to feel and one she cannot hide, since she turns a vivid blue from head to toe any time she is near him. On top of the influx of pixies, there is also a valkyrie in the area that is swooping in and taking dying heroes to Valhalla to prepare for an upcoming war. Zara saves Astley from being taken, which could be a good or bad, the vote is still out on that one.

Cut to a second rival king who shows up and frees the trapped pixies, which has some dire consequences for Zara and Nick—who do not end up on the winning end of the battle—as Zara is left alone to fend for herself after Nick is taken by the valkyrie. Instead of curling up and giving in Zara decides to take the ultimate step to save Nick. Only heroes who are not human can get into Vahalla, and Zara has a plan to turn into a pixie, become a hero, and save Nick.

I have to say this was a typical sophomore title, it developed the storyline and introduced a lot of new characters, but besides one main fight scene there is not much action. However, Jones is definitely laying the ground work for an epic battle later in the series if she stays on course.

Julia Whelan continues to carry a variety of characters in this series, and I can easily tell from tone and inflection who is speaking without getting lost. 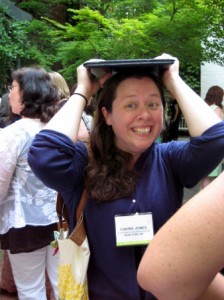 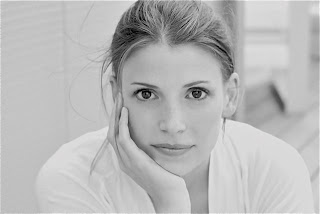 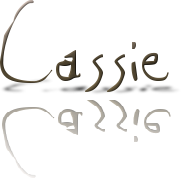