Nothing fazes Taylor Donovan not in the courtroom and not in her personal life. So when she’s assigned to coach People‘s Sexiest Man Alive for his role in the next big legal drama, she refuses to fall for the Hollywood heartthrob’s charms. Even if he is the Jason Andrews.

I listened to the Audiobook, and it was well narrated by Karen White.
I know I’m in the minority, but this one didn’t do it for me. Some of the dialogue is witty, but Jason is arrogant, immature, and too busy playing games to figure out who Taylor really is. I kept hoping he’d get better… and he did. However, one act of kindness – and another that was just common human decency – do not a hero make, especially when he follows these acts with more childish reactions.

I liked the writing, and the dialogue is sharp with some real gems, so I will give this new-to-me-author another chance. However, this guy, Jason, is so immature for 38 years old. I liked Taylor, she is pretty smart, but even she stooped to a little game playing eventually. And with Scott? Yuk. I didn’t think she was that star stuckand it didn’t match her history. Plus, all her friends, except for one, were enthralled with Jason and saying things like, “Don’t you realize who he is?” Obviously she did. They were not listening to her very real concerns, considering her previous betrayal by her ex-fiancée. I don’t know about yours, but my friends wouldn’t do that no matter how famous, rich, and gorgeous a man was.

Also, the whole paparazzi thing didn’t make sense. She’s dodging them because of a judge’s gag-order, but decides to go to Las Vegas and various parties with two different celebrities?? And she manages not to get photographed when they are hunting her? Huh? 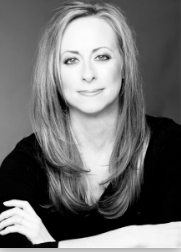 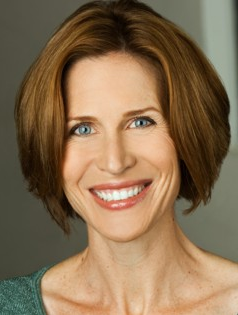