As a harpy, Sentinel Aryal is accustomed to dealing with hate, but Sentinel Quentin Caeravorn manages to inspire in her a burning ire unlike anything she’s ever known. Aryal believes the new Sentinel to be a criminal, and vows to take him out as soon as the opportunity arises. But the harpy’s incessant wrath has pushed Quentin to the limit, and forces him to make a deadly vow of his own. To put an end to the conflict, Dragos, Lord of the Wyr, sends them on a reconnaissance mission to the Elven land of Numenlaur. Forced to work together, Aryal and Quentin’s mutual antagonism escalates. Each fight draws forth more passion-culminating in an explosively sexual confrontation. But when their quest reveals real danger, Aryal and Quentin must resolve their differences in ways beyond the physical, before the entire Wyr is threatened.
©2013 Teddy Harrison (P)2013 Tantor

I’ve never been a big fan of Aryal, though I’ve been a fan of harpies from other series. Aryal rubs a lot of people the wrong way, both readers and other characters in the book.  She also has a way of holding grudges, even if she’s not a hundred percent sure why she has a grudge.

Quentin is part panther Wyr, part Elven and part Dark Fae.  He isn’t proud of everything he has done in his past. But, he has fought his way into being a sentinel, the only one not able to fly, and he plans to do nothing to jeopardize his new job.  Aryal is convinced that Quentin is hiding something and has burned all her bridges trying to prove it.  When a fight between the two of them break out in the tower, Dragos sends the two of them on a mission to Numenlaur, which is a Elven land that was abandoned from during events in previous books. They must solve their issues or they will both lose their sentinel positions.

They start off the beginning of the trip plotting how one can kill the other without making it look like murder.  Oh, and they have to be able to pass a supernatural type of lie detector, as well. There is talk of “hate sex” from the beginning, but murder is more likely.  When they arrive at the cross over to Numenlaur, they notice that the people who should be guarding the gate aren’t there, so something must be wrong.  They go ahead and cross to see what is going on.  They find some pretty disturbing things in the Elven land.  The land is mostly abandon, but should be completely empty.  They are captured by a witch and are taken to the missing guards. 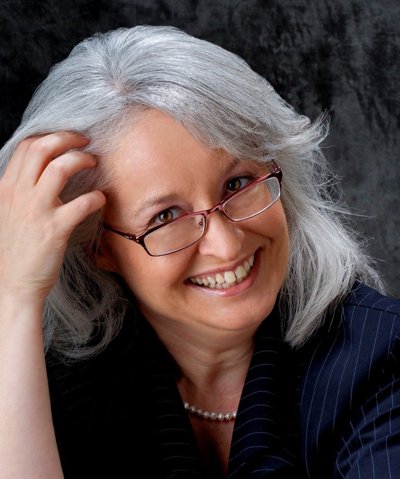 The narration is great and the best part of this book.  I think Ms. Eastlake does a great job for both men and women characters.  I love the snarkiness she puts in the voices.  I’ve enjoyed the job she has done on all the Elder Races books and this one is no different.