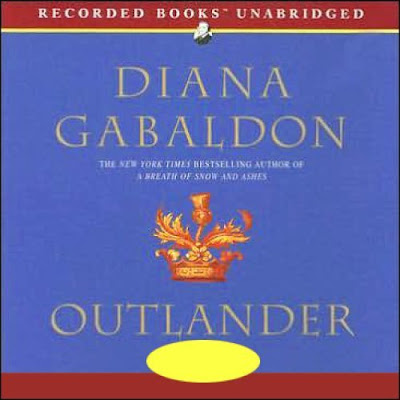 This stunning blend of historical romance and time traveling adventure has captured the hearts of millions of readers around the world and catapulted author Diana Gabaldon to the top of the New York Times best seller list. Outlander introduces an exhilarating world of heroism and breathtaking thrills as one woman is torn between past and present, passion and love.In 1945, former combat nurse Claire Randall returns from World War II and joins her husband for a second honeymoon. Their blissful reunion is shattered when she touches a boulder in an ancient stone ruin and is instantly transported to 1743 Scotland, a place torn by war and raiding border clans. Will Claire find her way back to her own time, or is her destiny forever linked with Clan MacKenzie and the gallant James Fraser? 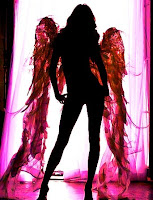 My background with the Outlander series

I tried three times to read Outlander, the first book in the Outlander series. I could not get past the first 100 pages. I thought it was boring, the detail was tedious, and I was wondering why everyone was raving about the book and how it earned its high ratings. Stubborn as I am, I thought I would try the book as an audiobook. That is when my love affair began!
This review is for the entire series on audiobook and not just book one. Book 1 is what started it all but my love for the series has just grown after each book. As of today’s date, Diana Gabaldon has released seven books in the series. I listened to six of the seven books on audiobook and read one book on paperback. The books I listened to where all unabridged and all narrated by the magnificent Davina Porter.

The story begins in 1945 or is that 1743? See this is a time-travel story like no other. You will find numerous reviews out there that will detail the finer points of the story. For me, it was about love, sacrifice, honor, family, and loyalty. It had action, suspense, violence, sex, heartbreak, and humor.
During the story, I fell in love with Jamie, the main lead male character. In fact, he is my all time favorite male character in any book I have ever read. Considering I average over 300 books a year, there has been plenty of male characters to compete with “my Jamie” (I know, only in my dreams).

What makes a book I could barely read transform into a series I cannot stop reading? Two words- Davina Porter. Ms. Porter is not only an audiobook narrator; she is the best in the business. Ms. Porter not only handles the female character’s voices with elegance and ease, but is a master at the male voices as well. I literally forgot that I was listening to a woman when she voiced Jamie’s character. When Jamie expressed his love for Claire, I really, truly believed I was listening to Jamie. It was not just Jamie and his Scottish brogue that was so realistically voiced but also every other character (male or female, young or old) and every possible accent.
Davina Porter is a master at all genders, accents, and breathing. Breathing you say? Yes breathing. Often times, a narrator will pause to breathe and you hear it. If the narration is fast-paced, the narrator has a tendency to sound out of breath. Ms. Porter does not seem to breathe. I know she does, obviously, but she is just a master at covering it up.

If you couldn’t read book one

Try the  Outlander audiobook. Listening to Davina Porter and her amazing narration of the story, will change your Outlander experience! 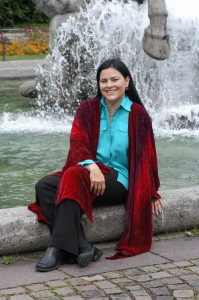 Voices behind the books
meet