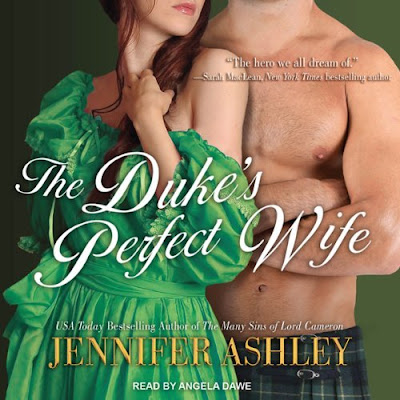 Lady Eleanor Ramsay is the only one who knows the truth about Hart Mackenzie. Once his fiancee, she is the sole woman to whom he could ever pour out his heart.

Hart has it all–a dukedom, wealth, power, influence, whatever he desires. Every woman wants him–his seductive skills are legendary. But Hart has sacrificed much to keep his brothers safe, first from their brutal father, and then from the world. He’s also sufferedloss–his wife, his infant son, and the woman he loved with all his heart though he realized it too late.

Now, Eleanor has reappeared on Hart’s doorstep, with scandalous nude photographs of Hart taken long ago. Intrigued by the challenge in her blue eyes–and aroused by her charming, no-nonsense determination–Hart wonders if his young love has come to ruin him…

I don’t know how this title escaped my radar; I normally listen to these novels the day they are released. I love this series!!

This is the fourth installment in the Highland Pleasures series, and if you haven’t had the pleasure of listening to any of its novels, I highly recommend starting with The Madness of Lord Ian Mackenzie, as a huge fan of historical romance, I highly recommend it.

So, finally we get the book about Hart Mackenzie. As you know, he’s been a big part of this series from the beginning, as the eldest Mackenzie, he has helped to keep the family safe, and on the right path, and in this novel we find out the lengths he had to go through to accomplish just that.

The shadow of mystery that has followed Hart Mackenzie throughout the previous books is finally lifted, and we get a deeper look into what lies beneath his enigmatic, domineering, demanding and strong personality, not to mention the unmentionable kilt…. LOL

All of the sudden Lady Eleanor comes marching back into the life of the widower, Hart Mackenzie – it seems someone has been sending her nude pictures of the Duke. Aware of the damage these photographs could do to Hart’s political career, and in efforts to help solve the mystery of  the letter’s origin, she agrees to take employment in his house as some sort of secretary.

This plays perfectly into Hart’s hands, all along he’s been determined to win her back and gain her forgiveness for their broken engagement.

Lady Eleanor gives as good as she gets, and she’s not one to back down from the intimidating and powerful, Duke Mackenzie. I liked the way she slowly took down the emotional armor Hart was hiding under.

As usual Jennifer Ashley delivers another engrossing and  sensual romance story; Hart is another HOT Highlander hero, and just as his brothers, he makes the pages sizzle and *swoon*…..What can I say? You know the Mackenzies.

I really enjoyed their romance,the small mystery that complemented the plot, and of course the always satisfying ending.  I also have to mention the big part my favorite character, Ian Mackenzie, have in this entry: however, it didn’t place as one of my favorites in the series, that’s not to say I didn’t like it, I loved!  It’s just that I adore 2 of the previous books, and this falls a little short in comparison. 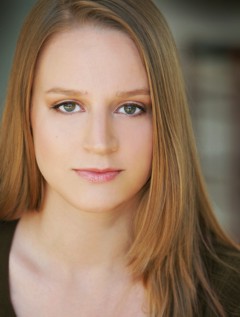 Angela Dawe does a good job with the interpretation of these characters, but I have to mention again, the fact that her Scottish accents could have been better it’s not a big deal, but I do think a takes a little bit away from the authenticity of the characters; nevertheless, the story is well written, very entertaining and it comes up on top in spite of it.

I do like her male voices; they do sound natural, and they never distract you. To me, this is more important than an excellent foreign accent.

She has kept the characters with a remarkable consistency throughout the series; that’s another vital point for me when listening to a series where previous characters are re-visited.

Again, I going to advice; if you find the pace too slow, don’t forget to try 1.5 speed (if you have the audible application) it really worked for me.

All in all, this is a very enjoyable listening experience, and even though this seems to be the completion of the series, the next book, TheSeduction of Elliot McBride, is already out in print, so I’m looking forward to the audio…YOU HEAR THAT, TANTOR AUDIO?

Read what other audiobook junkies had to say:
Audiogals
Audible ratings 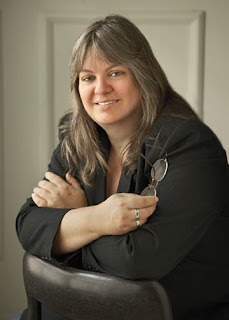