Yours to Keep Audiobook by Shannon Stacey

Review of: Yours to Keep Audiobook

Yours to Keep Audiobook 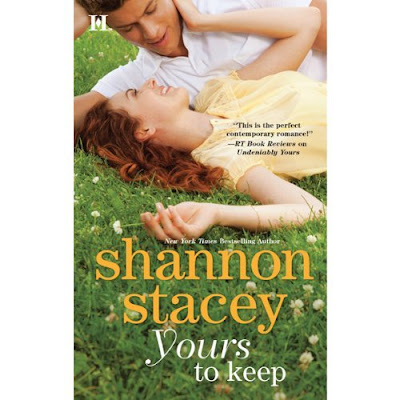 Sean Kowalski no sooner leaves the Army than he’s recruited by Emma Shaw to be her fake fiance. Emma needs to produce a husband-to-be for her grandmother’s upcoming visit, and, though Sean doesn’t like the deception, he could use the landscaping job Emma’s offering while he decides what to do with his civilian life. And, despite his attraction to Emma, there’s no chance he’ll fall for a woman with deep roots in a town he’s not planning to call home.

Emma’s not interested in a real relationship either; not with a man whose idea of home is wherever he drops his duffel bag. No matter how amazing his “pretend” kisses are….

I haven’t heard Lauren Fortgang narrate before, but I quite like her. She has a raspy voice that lends well to the masculine voices, yet she still does a very nice job on the female ones, especially the not so dim-witted grandmother, Cat. She’s certainly a reader I’d pick up again, as I liked her tone, pitch and intensity.

There is nothing of monumental complexity in this little love story. It probably won’t cause an epiphany, or change your Romance reading genre to strictly Contemporary. However, it is sweet, fun, and has another of those H.O.T. Kowalski men in it – Sean Kowalski this time, in the third installment of Kowalski Family series, by Shannon Stacey.

Sean has just left the Army after a tour in Afghanistan. He no sooner arrives at the apartment he bums off his cousin, Kevin, than a sexy brunette – independent, Emma Shaw – shows up on his doorstep asking if he wouldn’t mind posing as his fake fiancée for a month.

I love this family, set in a small town in beautiful New Hampshire, and enjoy their banter. 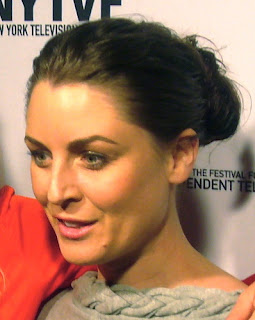 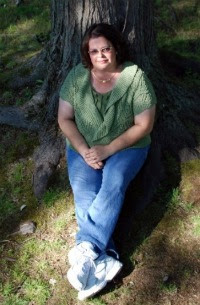 Yours to Keep Audiobook by Shannon Stacey